The Order of the Arrow provides recognition for outstanding service to the organization. Numerous Northeast Region arrowmen have been bestowed with some of the highest honors the Order can give. Expand the tabs below to learn about the awards and the arrowmen who have earned them. 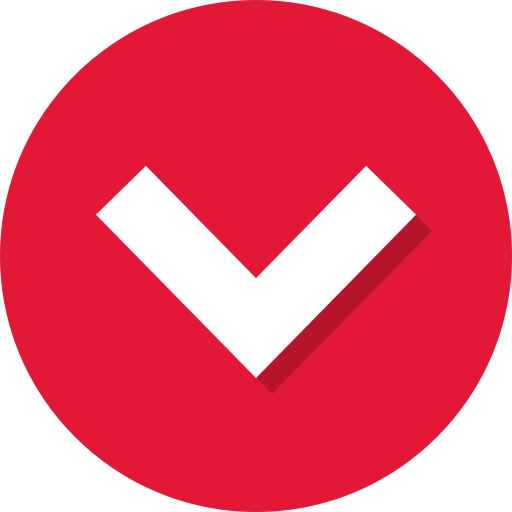 The Distinguished Service Award (DSA) was created in 1940 from the need to honor those Arrowmen who rendered exceptional service to the Order beyond the lodge. The first Distinguished Service Awards were then presented at Camp Twin Echo in Pennsylvania to E. Urner Goodman, Carroll A. Edson and nine others. Between 1940 and the first national Order of the Arrow conference in 1948, the DSA was presented at national meetings as deserving individuals were identified. Thereafter, the award became a traditional part of the pageantry and ceremony of the national conference. Since the time of the first awards in 1940 till the present, 908 DSA's have been presented. This alone is testament to its standard of excellence. We salute all DSA recipients.

Northeast Region Recipients of the DSA

The Legacy of Servant Leadership Lifetime Achievement Award was created by the National Order of the Arrow Committee in 2002 to recognize the Order's second and third generation "founders" - Scouters who have built an enduring legacy to Scouting and the Order of the Arrow through a lifetime of cheerful service to others. The award is intended to recognize only those extraordinary Arrowmen who have deeply influenced and significantly contributed to the vision, direction, and growth of the Order of the Arrow, faithfully demonstrated a lifetime of servant leadership, and, through their daily example, illuminated and reinforced the significance of the values found in the Scout Oath and Scout Law.

Below is an alphabetical listing of all those who received the Red Arrow Award while residing in the Northeast Region: