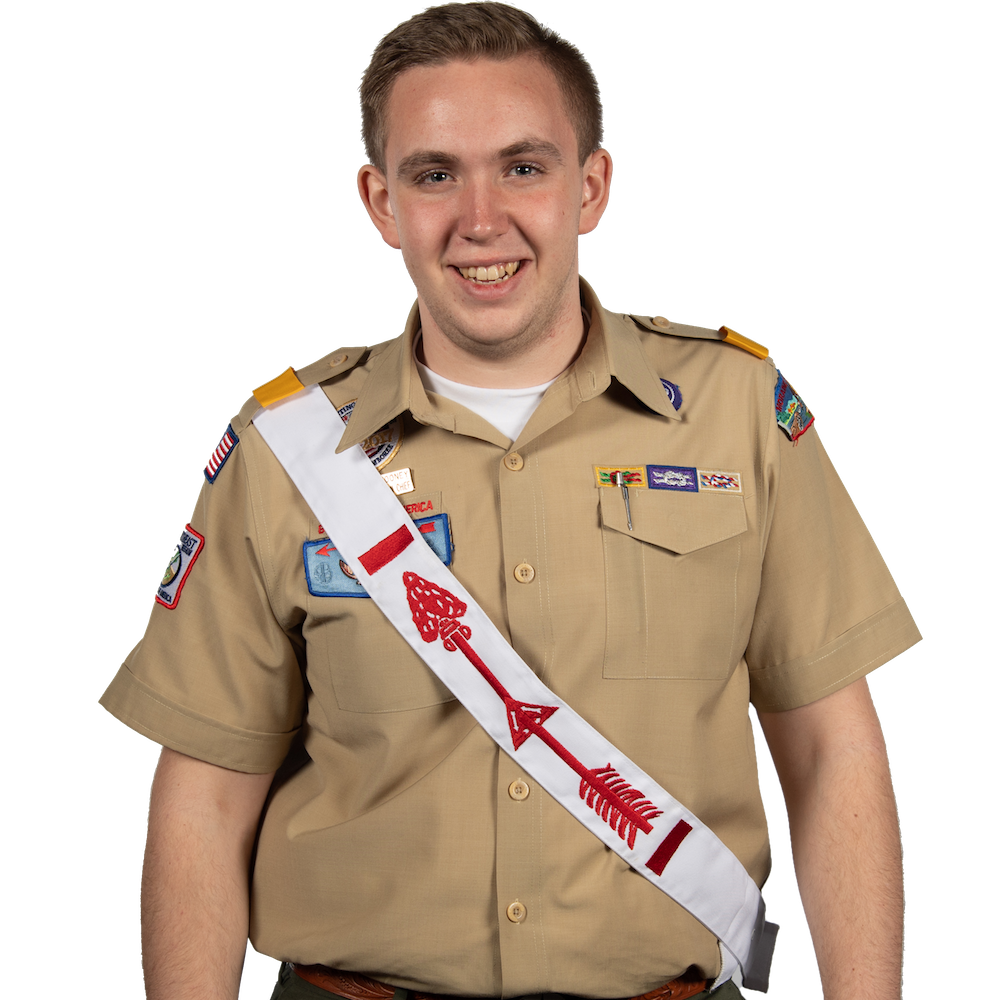 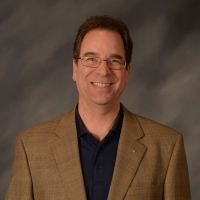 2018 Northeast Region Chief Justin St. Louis began his journey when his enthusiasm for Scouting had reached an all-time low. Membership in his unit had declined and many of the older Scouts – the Scouts he had been bonding with over the years – had all aged out. Also, his unit’s program was not enough to keep him fully engaged. Feeling no connection with his unit, Justin began to consider leaving Scouting. That was until he went to summer camp the same year and met Zack, a member of the Order of the Arrow. Zack told Justin all about the Order and the opportunities it offered, eventually convincing him to speak with his Scoutmaster about scheduling an election for their unit. Zack turned out to be his lodge vice chief, and after Justin’s induction, Zack convinced him to attend his section’s conclave. At conclave, he attended the Ordeal Ceremony evaluations and witnessed his lodge’s team win the competition. Being inspired by the ceremony he witnessed, Justin decided he wanted to get involved and signed up for his lodge’s ceremonial team that very day. His work with the lodge didn’t stop there. His lodge chief was instrumental in getting him involved with the lodge on all levels. “The OA is 100% the reason I am still in Scouting,” Justin said, as he explained how his enthusiasm and drive for Scouting grew after he increased his involvement with the OA.

Perhaps the greatest quality Justin has developed from his time in the OA and Scouting is humility. “The first time I ran for lodge chief, I lost,” Justin reflected, “so I ran for the next position down, and lost again.” He continued to lose in the remaining lodge positions he ran for in that election. “It was a humbling experience,” he said. It was then he realized the OA was not about the politics, maneuvering, and climbing the ladder to reach a higher position. “It’s about leadership, service, and putting in hard work,” Justin explained, “It doesn’t matter what color shoulder loops we have. Whether we have red, green, silver, or gold, we all must be humble.”

While in office, his duties as Northeast Region Chief keep him on the road. Justin is always reminded of why he joined and became so involved, “I enjoy meeting new Arrowmen, long time adults, and volunteers, and hearing their stories. I am inspired by how much people give to help others.” Justin observed this quality when he traveled to Guajataka Scout Reservation in Puerto Rico following Hurricane Maria to conduct clean up and repairs to the damaged camp as part of the OA’s alternative spring break service opportunities. “Following the devastation of Hurricane Maria, the Chief Scout Executive actually reached out to the OA, asked us for help, and within a short period of time, 100 Scouts from as far away as Alaska gathered in Puerto Rico to help get the camp back up and running.” While at Guajataka, he was asked, along with the National Vice Chief Michael Kipp, Central Region Chief Will Coots, and Western Region Chief Jordan Jefferis, to organize a Brotherhood conversion ceremony for four members of the Yokahu Lodge, bringing back the memories of why he first became active in the Order all those years ago: the ceremonies.

While at NOAC, Justin wishes to remind each Arrowman this conference only lasts five days and to take advantage of every opportunity you can because “every choice we make, big or small, has an impact.”